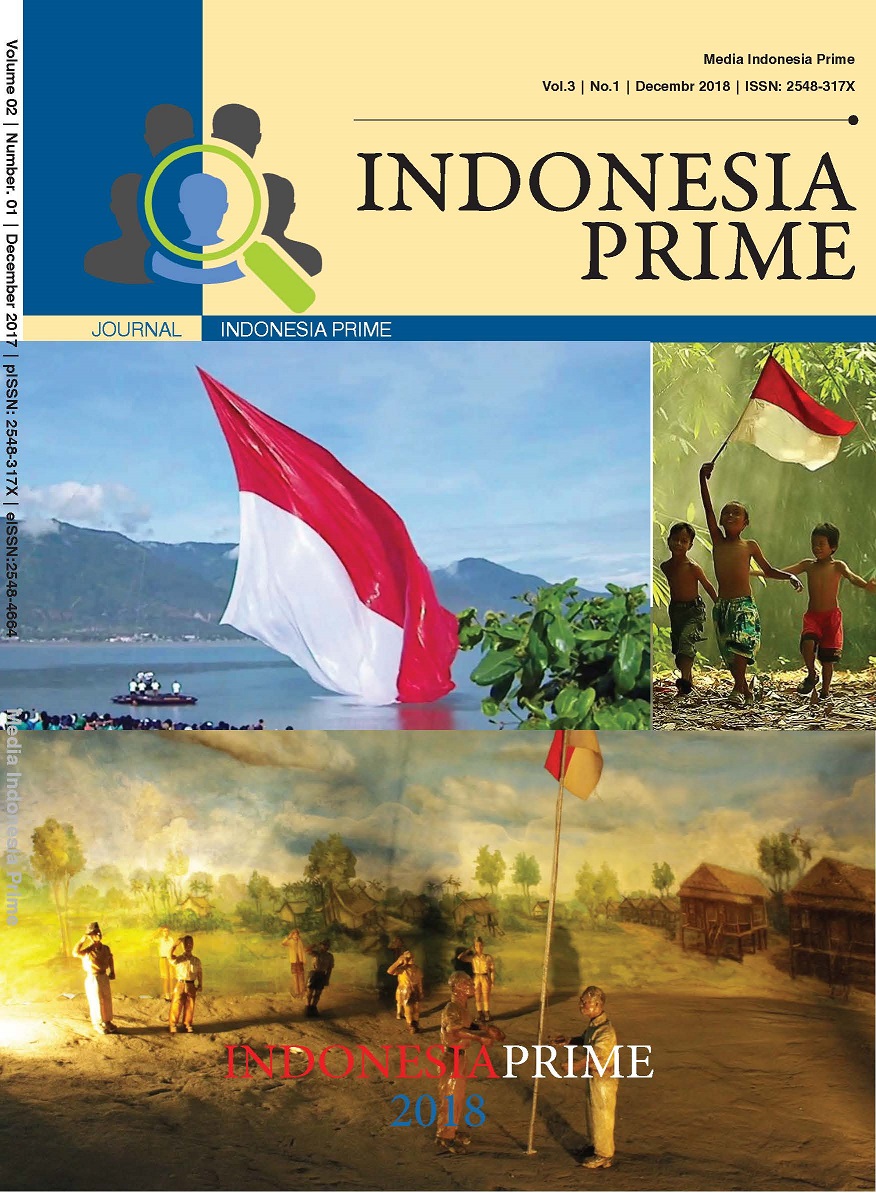 Indonesia Prime on this volume set of author is in an attractive connection to serve in articles, Abdi Manaf in article Study on Mamuju clear water supply infrastructures describe the condition of water supply infrastructure in Mamuju and to investigate the fresh water supplied to the domestic customers, viewed from its quality, Baso Madiong Confusion in forest management In the age of regional autonomy The forest area became part of strengthening the management of the national forestry system, provincial governments, and district/city governments functions of the forest and one of the administration areas or crosses the territory of the government administration. Hartawan Hartawan Empowerment Bureaucratic equipment resources Regional autonomy in local government negative implications for the organization of the local governance system is decentralized. Also, there is the advent of a phenomenon threatening the disintegration of the nation that led to the secession of the State Union of the Republic of Indonesia, Prof Johan Jasin, The political disenfranchisement of convict corruption the Government of Indonesia commissioned to build the nation and the country to realize the well-being Development that uses tax funds and foreign loans effectively and efficiently. But public officials often take advantage of opportunities to enrich themselves through corruption. Prof. Muhammad Yunus The challenge of developing creativity Life and civilization will stagnate without vacuum and creativity. Creativity always shows up The Rhythm Space and time with proper thinking and human needs. Sulaeman The existence of customary law and culture in law Pattinjo in the Millennial period culture is also very vulnerable to influences from the outside and will also influence the rapidly increasing technology, whether it be a positive or negative influence. Prof. Syahruddin Nawi Law enforcement towards the management of the forestry mangrovin Province South Sulawesi a regulatory and forestry legal environment are being perfected together in an attempt to actively enforce the law that is ravaged, preventively and oppressive in efforts to conserve mangrove forests in the South Sulawesi. Syarifuddin The state of the law's discourse in a utopian ideology the ideal act previously found, the reform agenda implements nations ' repair responsibility in law, but to shock shocks Nationality remains volatile, ranging from political, economic and social shocks. And the last article Zainuddin losi in Political ethics from an Islamic perspective describe Political ethics laid the foundations of the fundamental human beings as humans, and it is, in fact, human individuals and society members. Editorial

Confusion in forest management In the age of regional autonomy

The political disenfranchisement of convict corruption

The challenge of developing creativity

The state of the law's discourse in a utopian ideology

Political ethics from an Islamic perspective