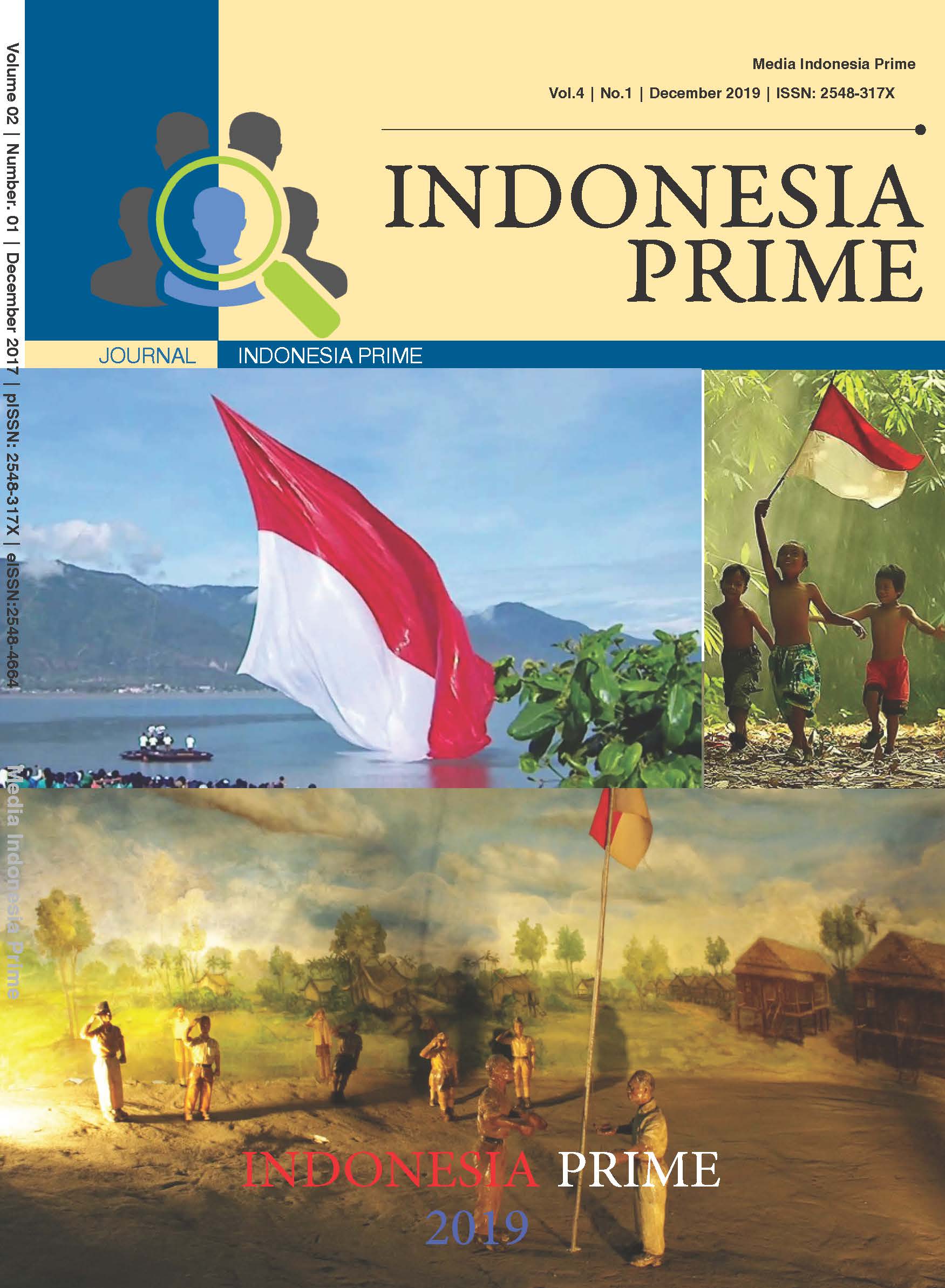 In Islam, Allah SWT has determined unequivocally on the implementation of the rules of marriage for Muslims, which includes its pillars and conditions of legitimate marriage.  This study aims to identify and analyze the status of marriage with consent granted repeated pronunciations in different periods according to Islamic law in Majene.  This research conducts Majene with the object of research in the District Banggae, District East Banggae, and District Malunda.  This type of research is that researchers use normative-empirical.  The data obtained in the form of primary data and secondary data analyze qualitatively and quantitatively.  Qualitative analysis uses to analyze the descriptive data nature.  Quantitative analyses of the data used in the form of numbers.  The results showed that the marital status of the ijab Kabul pronunciation in different periods according to Islamic law is determined by the time of the fulfillment elements into pillars and marriage requirements, namely: There is a husband, future wife, guardians, two witnesses and ijab and Kabul.  If the ijab Kabul during the first geta long will and these requirements have met, then the marriage is valid according to religion and thus no need to mention the repetition consent granted.  The role of law enforcement agencies (KUA) and religious leaders as the party that is supposed to provide an understanding and to oversee the implementation of the marriage following the provisions of Islamic Sharia is ineffective, as evidenced by the implementation of the ijab Kabul in a marriage that is not following the teachings of Islam